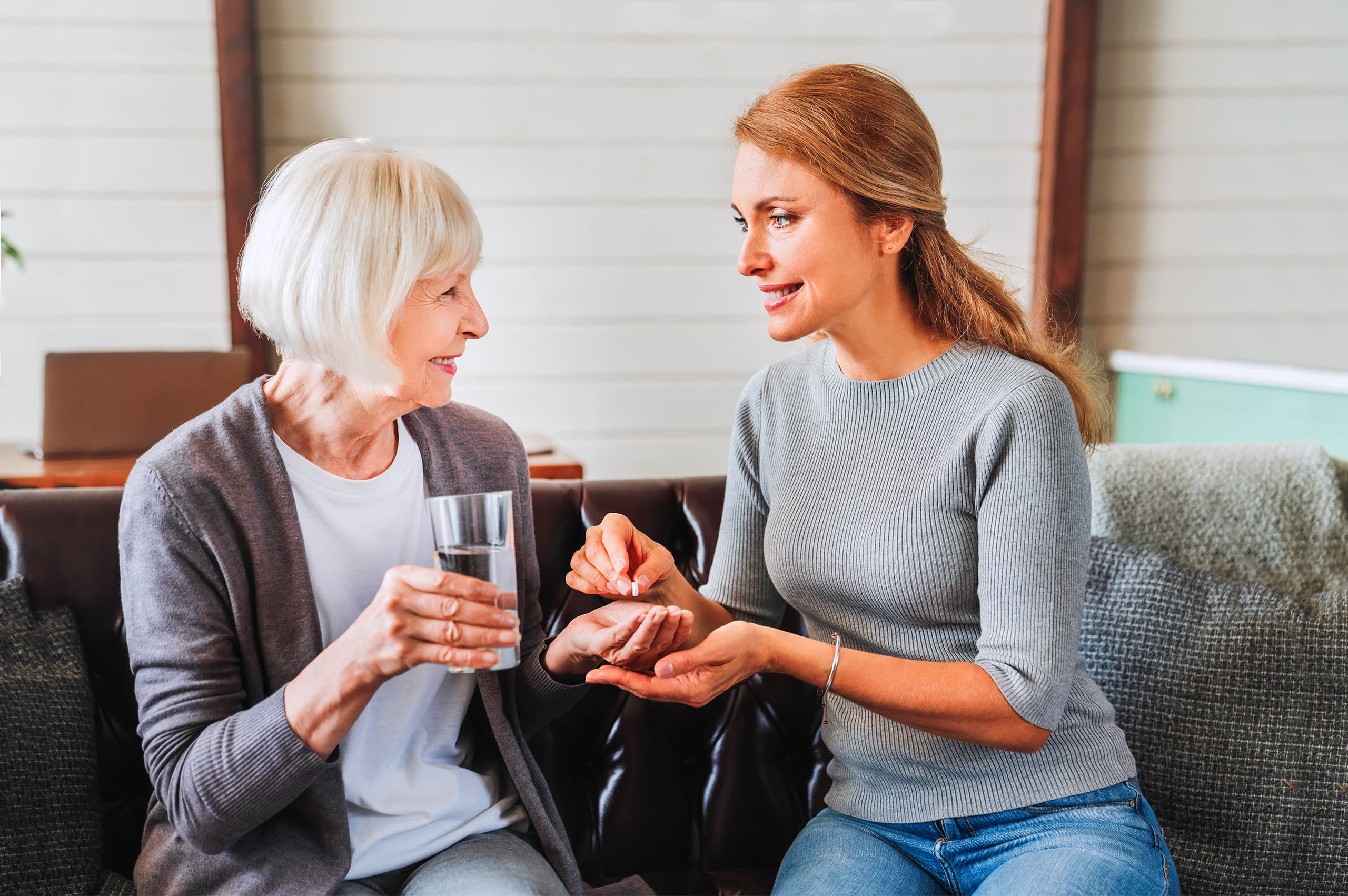 Typically, when a patient receives a stent, it’s recommended that they take blood thinners for up to a year after—but all of this could change with new generations of stents. Now, some research suggests that patients with newer stents might quality for a shortened blood thinner treatment, reducing the amount of time on blood thinners overall.

Typically, this DAPT regimen continues for a minimum of 12 months after receiving a stent. This strategy, which is designed to reduce the risk of death—particularly from cardiovascular issues, including clotting near the stent, heart attack, major bleeding, and stroke—has long been the standard treatment method for those recovering from the implementation of a stent.

However, modern medical treatments and technologies are in a constant state of evolution and innovation. This march forward includes stents, with the latest generation of stents potentially revolutionizing the post-surgery approach to risk mitigation.

A recent study set out to determine the exact effect these new stents have on recovery and the necessity of DAPT.

Medical technology changes at a rapid pace and the latest generation of stents is a testament to this fact. They boast several features that differentiate them from the stents of old and provide advantages that benefit the patient both in the short and long term.

Composed of mesh, these tubes are designed to prop the artery in question open. However, the function of these new stents does not stop there. The latest stents also release drugs directly, helping prevent new blockages from forming. In this way, the new stent is both corrective and preventative.

Traditional medical wisdom advocates for a 12+ month regimen of DAPT, which includes a combination of aspirin and a P2Y­12 inhibitor. With the advent of new stents that deliver drugs on their own, there is debate surrounding the necessity of this DAPT regimen and the best new combination of drugs for post-surgery patients.

One theory suggests that aspirin can be safely stopped one month after surgery, while a P2Y12 inhibitor, such as clopidogrel, continues for 12 months. To test this theory, researchers designed a trial in which 3,009 patients from 89 Japanese medical centers were enrolled.

Each of these patients was a recipient of drug-eluting stents. The patients were then divided into two groups—half received standard DAPT, while the other took aspirin for only one month and a P2Y12 inhibitor alone after that point.

Over the course of a year, several outcomes were measured. The results from the two groups were then compared to determine the benefits (or lack thereof) of diverting from standard DAPT following the implementation of a new-generation, drug-eluting stent.

Even the secondary outcomes favored the one-month group. Bleeding was reduced from 1.5% in the standard group to 0.4% in the one-month group. Even more encouraging was the fact that stopping aspirin after one month did not correlate to higher occurrences of clotting, often called ischemic events. Ceasing aspirin after one month also did not lead to an increased risk of death from cardiovascular causes, defined as clotting around the stent, heart attack, or stroke.

The results of this study are very encouraging for those receiving new-generation stents. They not only indicate that traditional 12-month DAPT may be unnecessary but also demonstrate improved recovery and reduced risk of adverse outcomes in those who stop DAPT after one month.

Thanks to the miracle of modern medical science and consistent march toward improved treatments, the projection for those in position to receive a stent is far more positive than in years past.

While this study is insightful and gives reason for optimism, the researchers are not finished. They plan to continue to track the patients and their outcomes until the five-year mark to develop a clearer picture of long-term outcomes. This should provide even more insight into the effectiveness of the new stents and the long-term effects of the modified DAPT approach.

One important piece of information to note is that all the patients included in this particular study had a low to intermediate risk for ischemic events. As such, the application of this study to cases where risks are higher is unknown. To rectify this gap in knowledge, researchers do plan to enroll more at-risk patients in future studies. Doing so will allow them to collect data for patients with a higher risk of ischemic events and determine the effectiveness of one-month DAPT in such cases.

No matter the results of the long-term study and inclusion of increased-risk patients, one thing is certain—anyone in a position to receive a new generation stent will benefit from the findings. With such optimistic outcomes found in the initial research, hopes are certainly high for the positive outcomes associated with new stents and one-month DAPT to continue and to apply to a broader spectrum of patients. 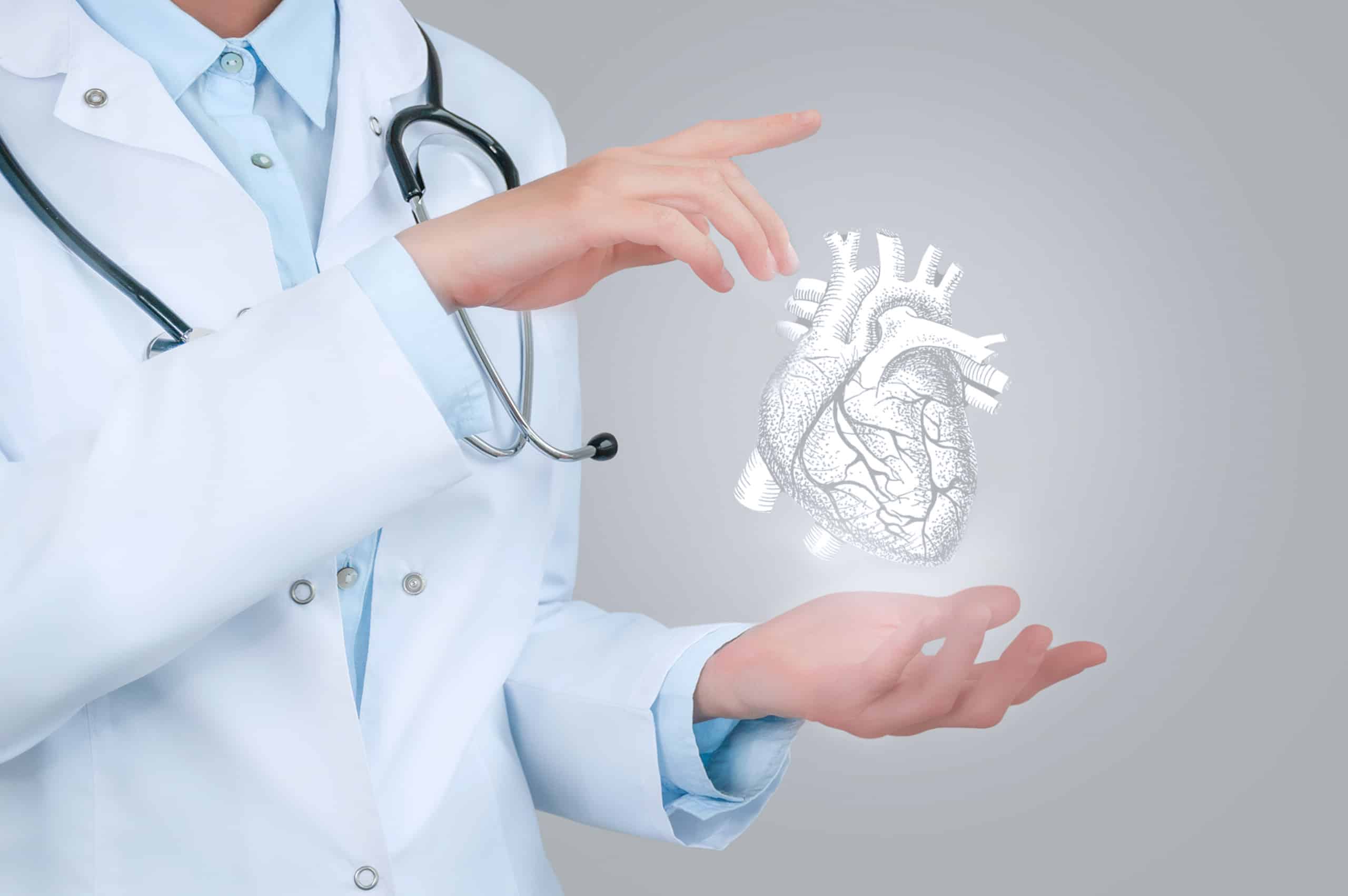 Tips for choosing a cardiovascular specialist

Have you recently been experiencing abnormal heart palpitations or chest pain? This could be an early sign of heart ailment. Heart ailments often are accompanied 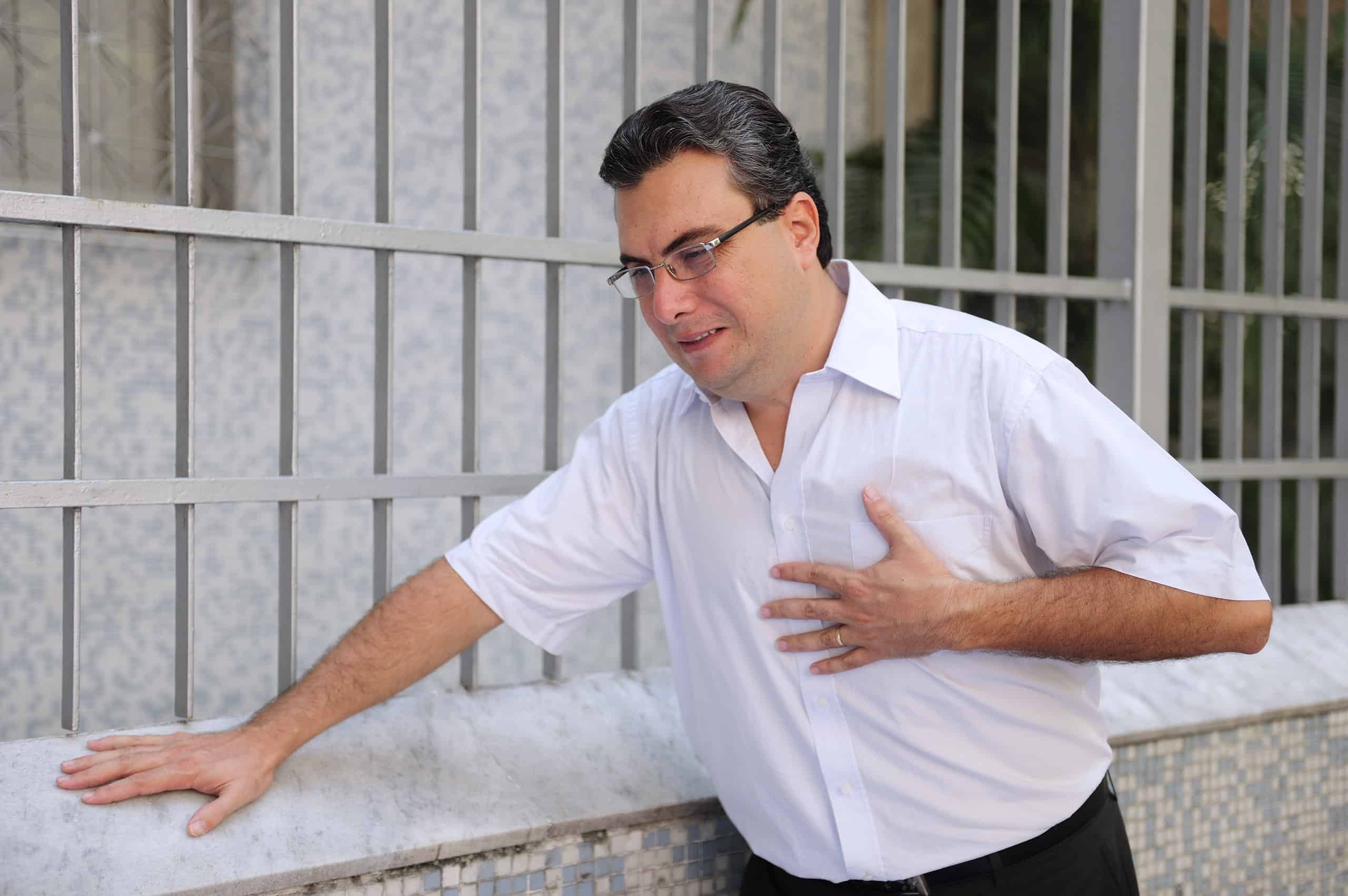 The Number One Cause of Death   Cardiovascular disease is the number one leading cause of deaths in the world. According to American Heart Association, 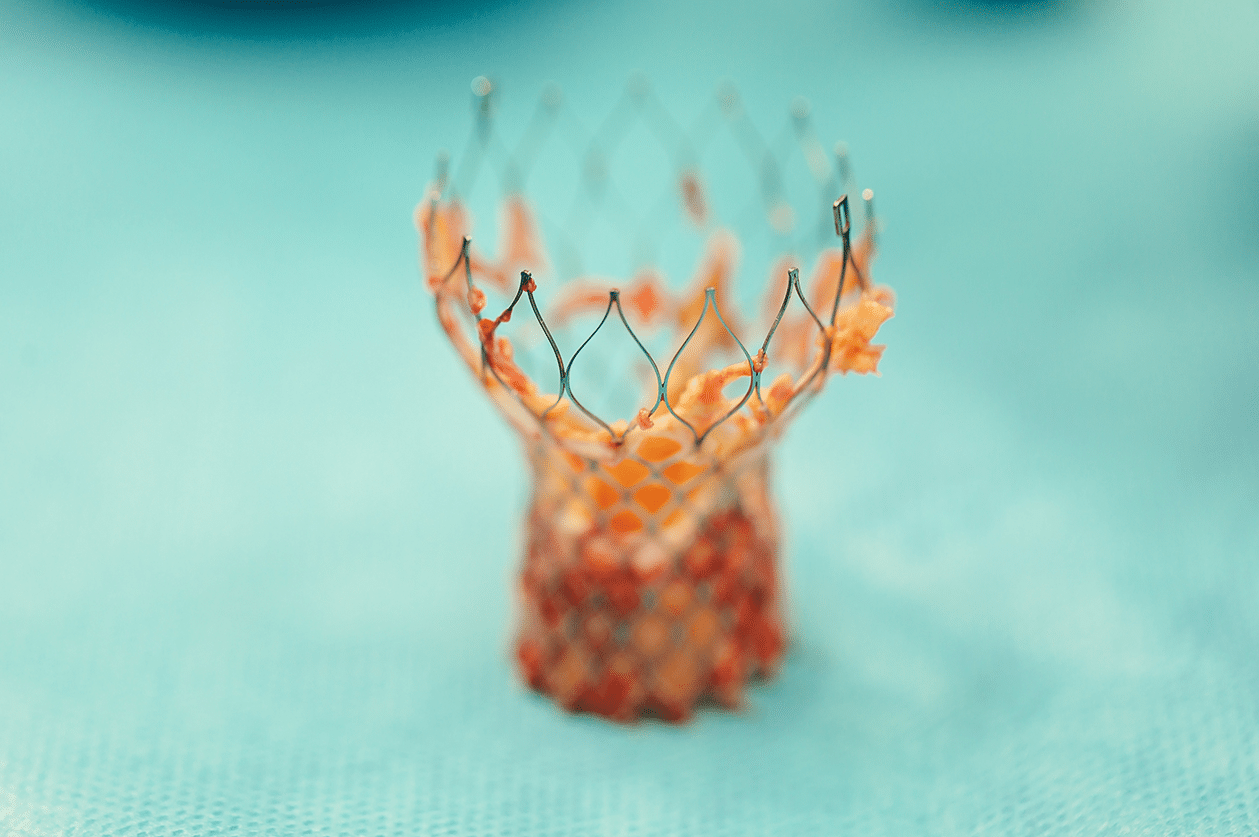 Aortic valve replacement(AVR) is the standard treatment for patients with severe symptomatic Aortic Stenosis (AS). This procedure can be carried out surgically through open-heart surgery