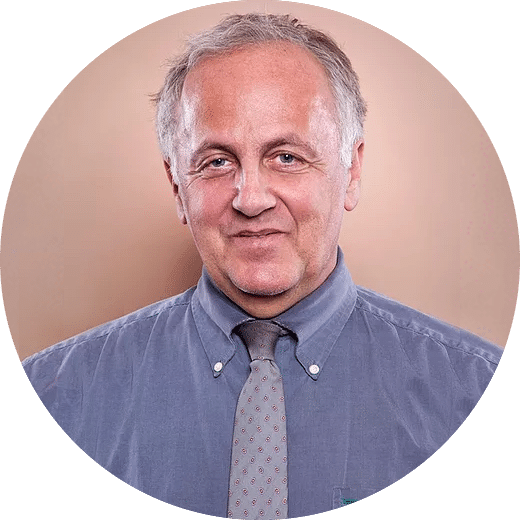 Kevin Berman, MD, FACC, is a partner of Peak Heart & Vascular in Flagstaff, Phoenix, Avondale, and Surprise, Arizona, and a board-certified cardiologist. He has been practicing cardiology since 1990 and has expertise in preventive cardiology and general cardiology.

Dr. Berman practiced in Ohio for eight years and has been practicing in Arizona since January 2001. He received his medical degree from The University of Oklahoma in Oklahoma City in 1980. He completed residencies in general surgery, urology, anesthesia, and internal medicine. He then pursued additional training by completing a fellowship in cardiology at Maimonides Medical Center in 1993.

Throughout his career, Dr. Berman has served on multiple committees at John C. Lincoln North Mountain Hospital Pharmacy and Therapeutic Department, as well as the Phoenix Baptist Hospital Critical Care Committee, Special Care Committee, CME Committee, and Medical Executive Committee. At Phoenix Baptist Hospital, he served as Chairman of Cardiology, Chairman of Pharmacy and Therapeutics, and Director of the Cardiac Cath Lab. He serves as a lecturer/consultant for multiple pharmaceutical companies and continues to participate in clinical research trials.

Outside of practicing medicine, he enjoys tennis, golf, piano, and traveling. He is an avid stage and film actor, as well as a film producer with his own production company. 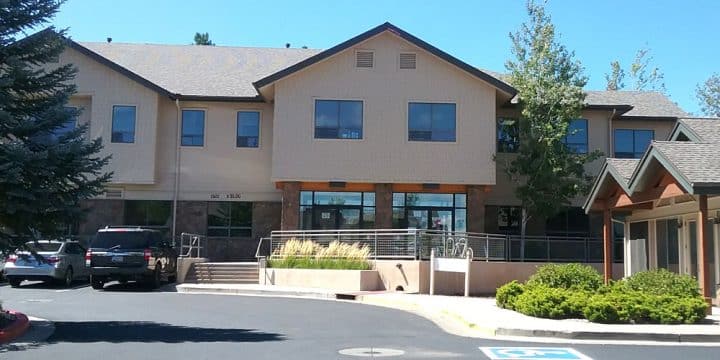 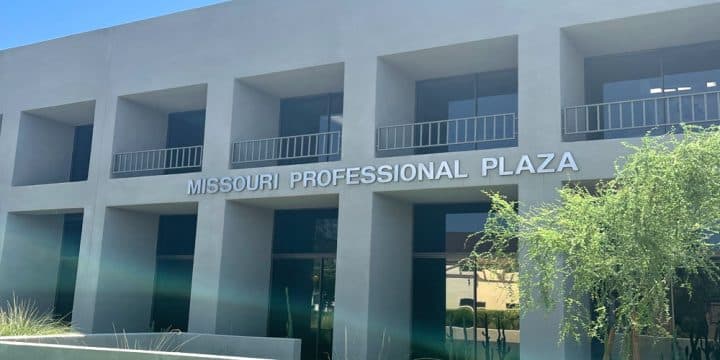